Could Britains water quality be improving? 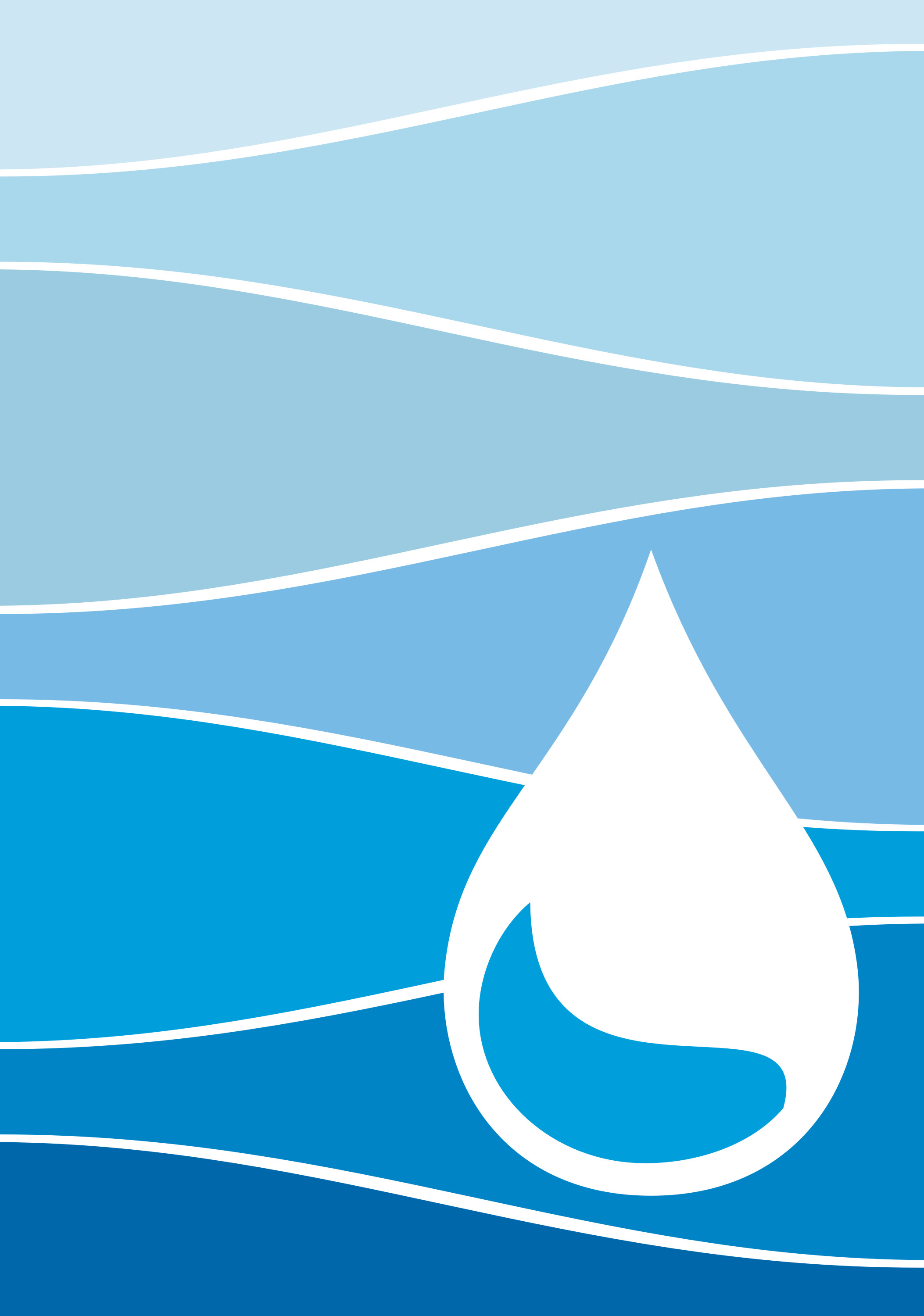 Last year Britain experienced one of the hottest and driest summer periods to date. Not only did this help a handful of wildlife species but it also helped towards the record number of beaches being awarded a high water quality rating in comparison to the past 30 years.

The Marine Conservation Society has created a guide known as, ‘the good beach guide’ and out of the 734 beaches that have been included in the testing procedures during 2013, around 550 of these (equivalent to around three quarters) are said to have come out on top with excellent water quality. As a comparison, the wet summer period experienced during 2012 caused the water quality to be ranked as the second worst to date. Figures that have been recorded this year are a huge improvement however; information obtained during 2012 had been due to the large downpour therefore, causing sewers, gutters and other assets to overflow resulting in progressive pollution which eventually ends up in the sea.

The past years have been some of the wettest Britain has ever experienced and it has pushed the Marine Conservation Society to issue a statement that claims during 2011 almost one third of all beaches had been subjected to failure because of the drastically high levels of bacteria contained in each tested section of the sea. The most exposed form of bacteria would most definitely have to be E.Coli and if humans come into contact with this bacterium it is known to cause severe illness. It is also an indication that there could possibly be more than one bacterium inhabiting the water.

On the other hand the hot summer played a big part in clearing these waters because it was recorded that only 2% of beach areas didn’t meet the standards but 73% exceeded the “recommended” levels.  One of the coastal pollution officers from the Marine conservation society, Rachel Wyatt stated;
“its great news that we are able to recommend more beaches than ever for excellent water quality and it shows just how good British beaches can be. The main challenge now is maintaining these standards, whatever the weather”.

Many areas around the UK have been tested and places such as Cornwall and Devon had a high number of endorsed coastal areas with the exception of Instow beach located in North Devon which had failed the suitability test. During the process, results had displayed that the majority of beaches situated on the east, north and south coast had been highly recommended compared to those of the North West which have been labelled “mandatory”. Mandatory being one above the lowest rating overall. Other beaches that have also been labelled mandatory are the ones situated across north Wales and the beaches that have failed the test are located in Aberaeron South, Aberdyfi, Broughton Bay and Llanina.

Ms Wyatt then added;
“Most people don’t realise what a big impact the weather can have on bathing water quality, but this has really been highlighted in the last few years. 2008, 2009 and 2012 were, according to the Met Office, amongst the wettest summers on record since 1910, and fewer UK bathing waters met minimum and higher water quality standards because of increased pollution running off rural and urban areas and overloaded sewers”.