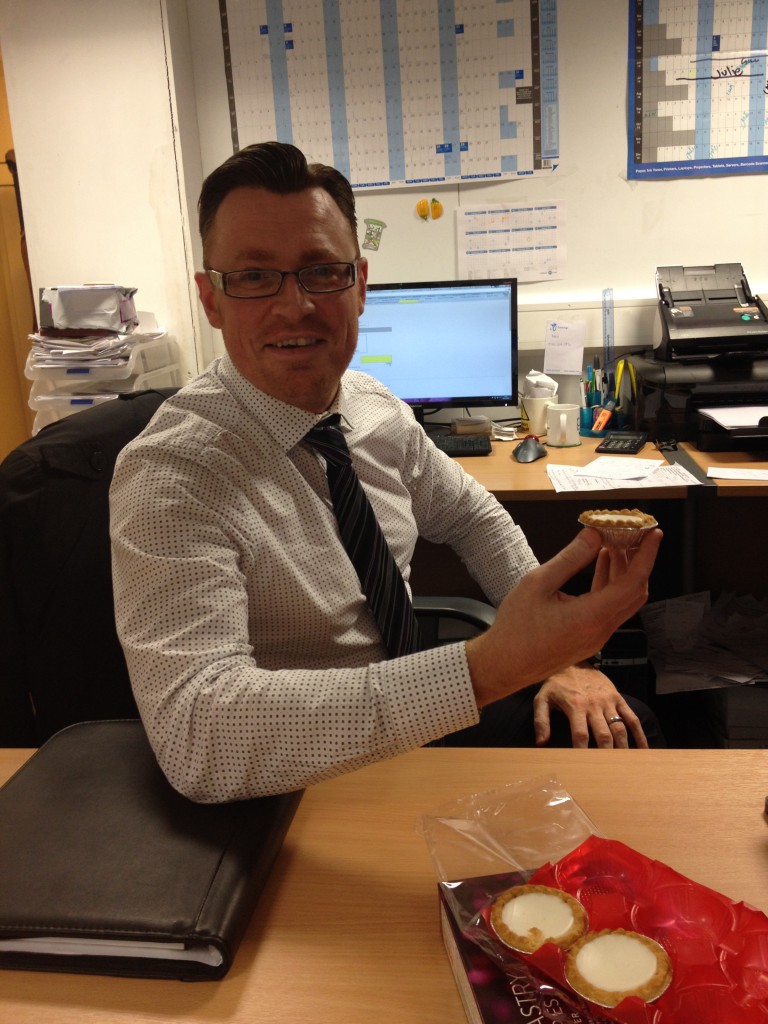 After weeks of testing mince pies from as many different shops as we could, the Pali mince pie gang have finally found the best mince pies around! The scores can be found below starting with a recap of the mince pies tasted from day one;

The latest batch of mince pies which were tasted are listed below with two entries from M&S and a second entry from Mr Kipling;

Asda Baked in Store!! With an outstanding score of 79 out of a possible 90 points! The reason why we rated these mince pies so highly is because we believe that the filling was the perfect sweetness and filled the whole inside of the mince pie. The top had a biscuit consistency with sugar sprinkled on top, they were deep filled so you were completely satisfied afterwards and they didn’t fall apart whilst eating them. Tempted?

A special thank you to all the testers for the Pali Mince Pie Competition;

Some trusty testers struggled to eat the final batch of mince pies towards the end of the competition but they stayed strong and still taste tested and gave their scores in. Thanks everyone!

If you would like to read the progression of the Pali HQs Mince Pie Competition, please see the links below;