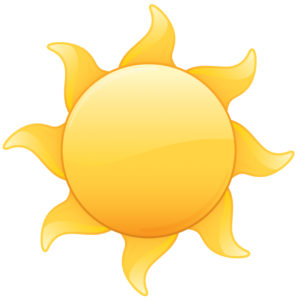 In the coming weeks, carefully selected solicitors will receive a special gift in the form of a Pali Cap! 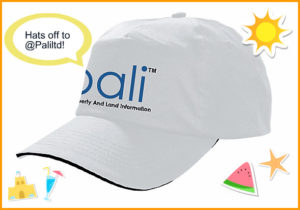 What to do if you receive one:

If you’d like to join in the fun and be in with a chance of winning one of three Luxury High Tea Hampers, just follow these two simple steps: 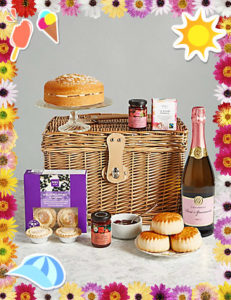 Your name will be entered in to our prize draw and THREE lucky winners will be announced on Tuesday 29th August.

Not on Social Media?

Don’t worry! You can still enter the competition by simply emailing your photograph to Jo Milne on jo@paliltd.com and we’ll do the rest.