Large Sinkhole Appears on Edge Lane – Do You Know How Stable Your Land is?

Edge Lane, one of the main routes into Liverpool, has been closed off due to the appearance of a 7m (23 feet) deep hole that appeared late Wednesday evening.

The road, which is the main route into the city centre from the east has had both carriageways cordoned off and traffic diverted as repairs begin. 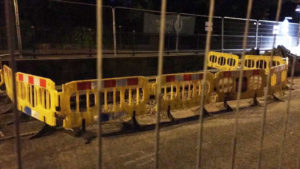 It’s hard to say how long repairs could take but the time frame is estimated at weeks opposed to days.  A large, live gas main runs along the opposite side of the carriageway.  As a result, repairs will need to be planned carefully to avoid any further complications.

The incident, described as ‘a significant carriageway collapse’ is believed to have started due to a blocked 7-metre-deep brick sewer, possibly disturbed by ground movement or subsidence. 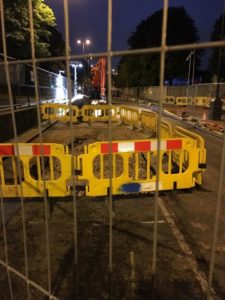 Sinkholes in Britain are reportedly on the rise with more than five large incidents recorded in 2016 alone.

If you want to know if your property or land is susceptible to sinkholes you can order a Terrafirma search from Pali by calling 0800 023 5030 or contacting us here.