The property market has often been volatile and 2017 has proven to be no different.

With the omnipresent ‘Brexit’ on everyone’s mind, the future of Britain over the next two years lies unknown. 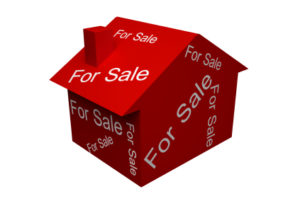 Recent changes in stamp duty have had a massive impact on the housing market for 2017. The additional 3% rise on buy to let and second home purchases announced in April, has turned many away from the high-end market as it simply isn’t worth the investment.

Whilst there are those who have continued to generate profit, despite the rise, by ensuring they hold the deeds and turning to lengthy loopholes such as listing portfolios as limited companies (thus avoiding the heavy 40% personal tax tax levy and instead sitting comfortably in the more favorable corporate tax bracket of 20%) many have been put off buying into the £900k+ property market.  Instead investors and buyers are beginning to step down into the £500k and below brackets.  This knock on effect is causing a gummed-up market as more and more high-end properties sit stagnant and buyers look into lower value areas.

The heightened levels of uncertainty after the EU referendum sparked controversy and fear for the upcoming market.  This has since intensified with the snap election and exact outcomes remain unknown as the government begins the EU exit negotiations that will undoubtedly affect the economy as a whole.

Developers willing to invest in new build projects during economic austerity of the last two years are now finding themselves in a highly beneficial situation as again the cheap bulk properties start to become profitable, sought-after areas of interest.  With this a rise in developers willing to travel to source better yields has also grown.

In previous years a family wishing to start on or climb the property ladder would simply look to buy within their current area.  With rents slowly rising and previously affordable housing becoming bought to let, buyers are finding themselves in an increasingly narrower window of opportunity with many discovering they need to move out of the area to keep within their budget.

As the buy to let market begins to rise again (after being considered dead for years) tenants have become the victims with many being locked into the twelve-month contracts or the threat of monthly rent rises.

Large cities like London have always been an ecosphere of their own own in terms of property trends and the last year hasn’t been an exception.   Average property prices in the city have risen to over ten times the average wage for first time buyers, compared with approximately five times nationwide.  After continuing to grow massively the average value of high-end districts have begun to drop over the last two years, influencing the surrounding areas.

The recent changes do not appear to be having the desired effect as the increases cause eye-wateringly large charges.  With tax rises meaning top properties cease to enter the market and people grow reluctant to give more unnecessarily, it begs the question: how long can this last?

Time will tell what the future holds for the UK property market but based on the data, it doesn’t look great: 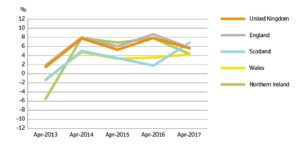 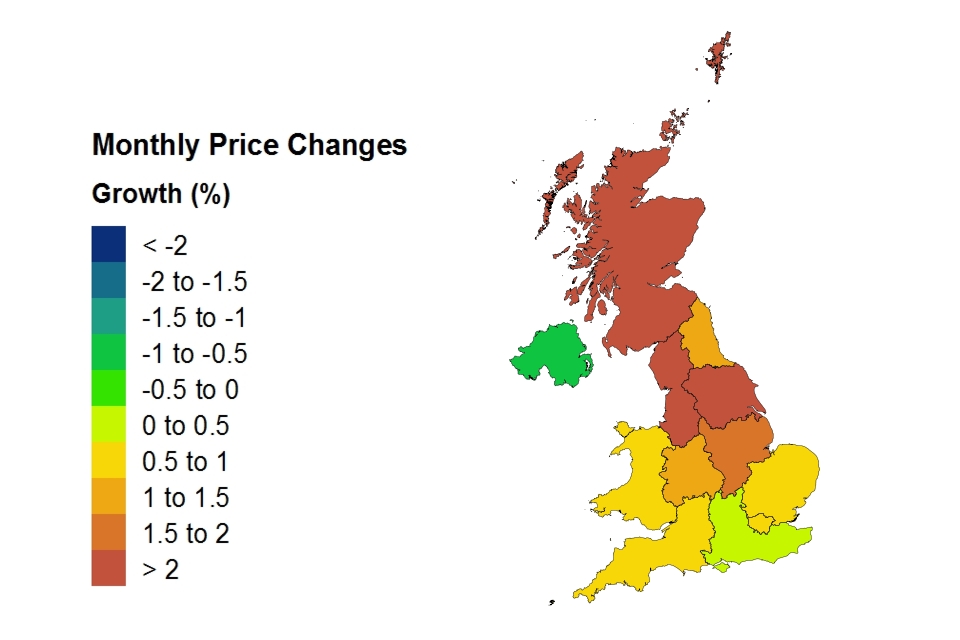