Youth Zone to be built within the Warrington Stadium Quarter 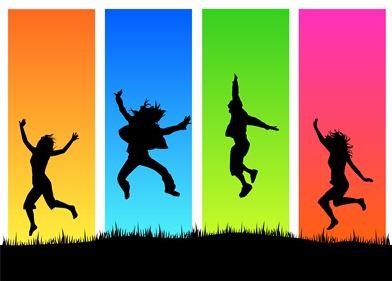 A £6m Youth Zone, to be built within the Stadium Quarter is expected to be approved by Warrington Council’s executive board.

The Youth Zone is a joint venture between the Council, a national young people’s charity OnSide and Warrington Youth Club.   OnSide have already successfully developed nine similar zones in other areas, including Wigan, Bolton, and Blackburn.  Originally, the proposed location for the Youth Zone was the former Mr Smith’s nightclub but when this was destroyed in a fire in 2015 an alternative location needed to be identified.  The Youth Zone will now be built on a car park site in the Stadium Quarter regeneration area, next to the University Technical College.

The 33,000sq ft facility will offer affordable activities on a daily basis in sports, arts, music, employability and mentoring to young people aged from eight to 19, or up to 25 for those with a disability. Inside, the Youth Zone will include a sports hall, climbing wall, a dance and performing arts studio, martial arts and boxing gym, a fitness suite, music room, film and multi-media suite, fashion areas, a cafe and the use of an outdoor 3G multi-use sports pitch.

The funding for the Youth Zone was initially agreed in March 2015 with a £3m contribution included within the council’s capital programme, which would be used for capital costs only.  The support from the council is expected to unlock an additional £3m in private sector match funding and charitable donations.

It is hoped the Warrington facility will result in improved health and well being for younger people, promote an active lifestyle and reduce obesity.